Get fresh music recommendations delivered to your inbox every Friday.

One in the Grave and One on the Beat 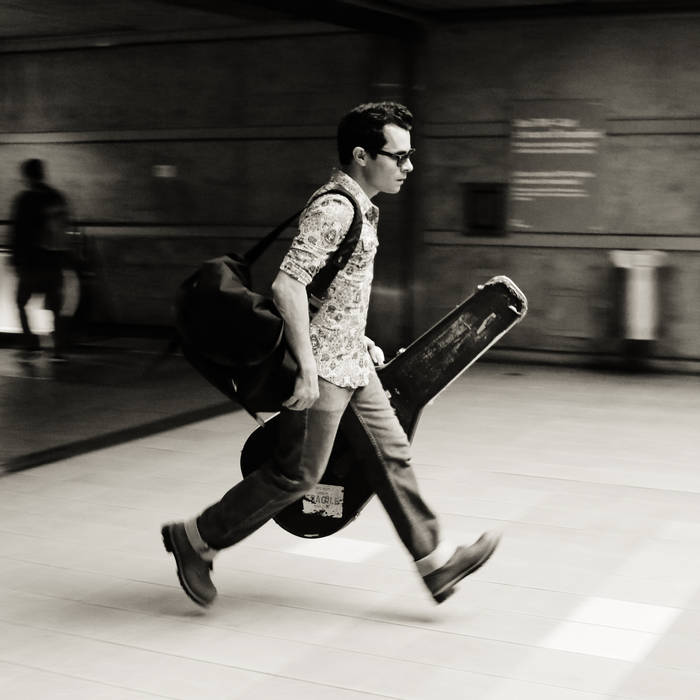 Released in June 2018 as an exclusive for select Danger Island Kickstarters. Physical copies were released in an edition of 40 numbered copies.

12 – Outtake from the Jumbo sessions, 2009; Original session produced by Jem Finer & J. Maizlish Mole, recorded by Joe Leach at Cowshed; Completed at Gobsmack and mixed by Ben Standage, May 2018

Released exclusively to Kickstarter backers in May 2018

Singer, songwriter, artist, bandleader. Born in California on a Saturday night. Lives in London. Formerly of Marseille Figs and the Jupiter Band.